I’ve been a slacker and let six weeks of CSA posts stack up. For most of that time I was traveling either during the week, on the weekend, or both, so I just snapped photos and resolved to post about it later. After driving up to the Peace and Carrots Farm (our CSA provider) today for their Harvest Fest, I decided that I shouldn’t wait any longer.

We used all of this except the potatoes in a giant salad that we took with us on road trip up to Maine. We tossed in some grilled chicken and were on our way! When we came home a week later, we used the potatoes in a breakfast skillet.

We missed week 16 because we were up in Maine on vacation. I’m sure the veggies were gorgeous as always!

The day we got this share we had to drive to Ohio for a birthday party, so we took one of the Long Island Cheese Pumpkins, the shishitos, and the jalapeños to my parents.

The day we got this share we drove to Virginia for a wedding, so this stuff was promptly put in the fridge for use the following week. 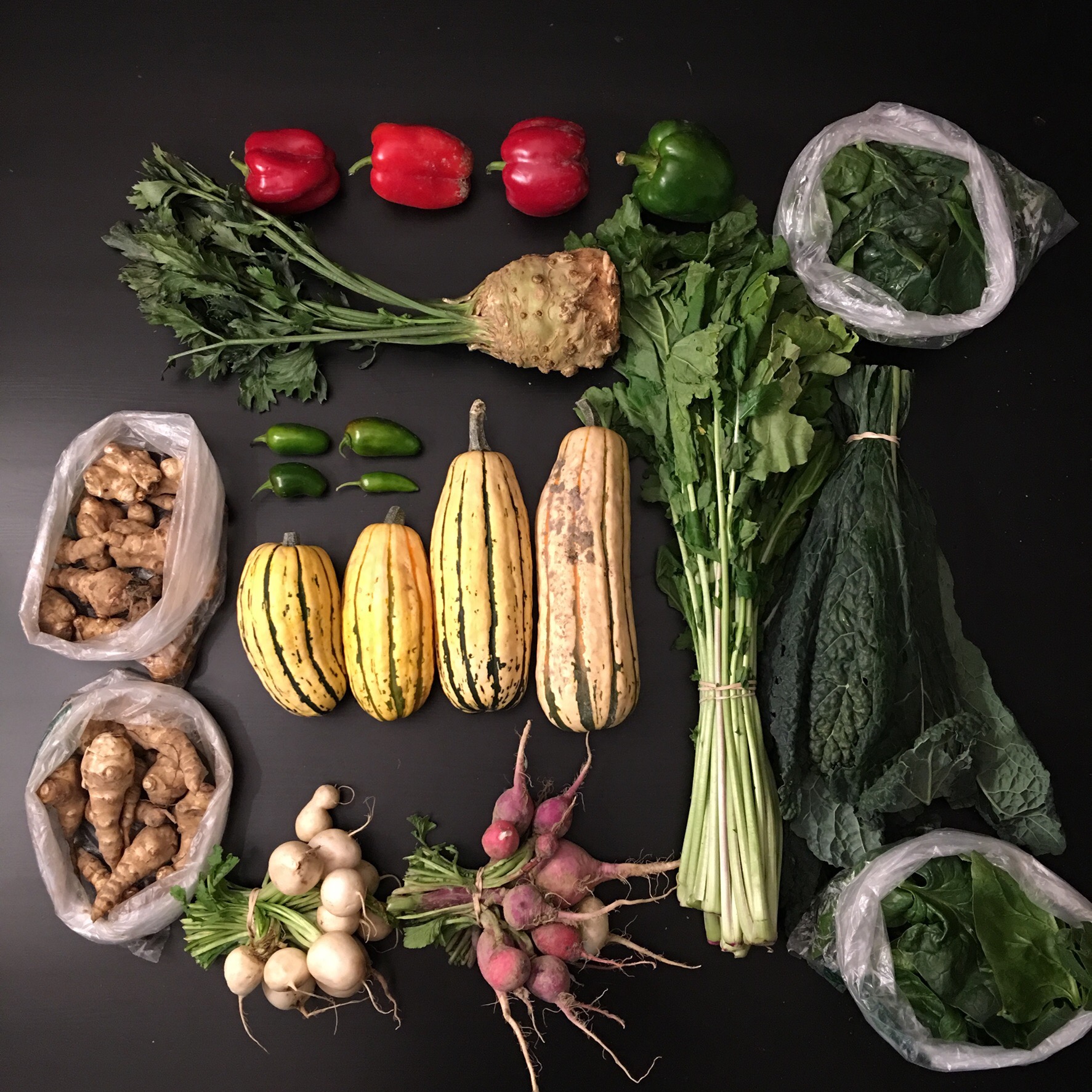 Note: I revisited this recipe a year later and made it even better. Check out the new version.

This is one of our favorite condiments for tacos and it makes a great snack with chips. It is very easy to make and keeps for at least a week in the fridge.

Put the tomatillos, jalapeños, and onion in a medium saucepan, cover with water, the bring to a boil. Once boiling, reduce heat and simmer for 10 minutes. Strain the water, combine the ingredients with cilantro, lime juice, and salt in a food processor, and process until smooth. Let cool before serving. 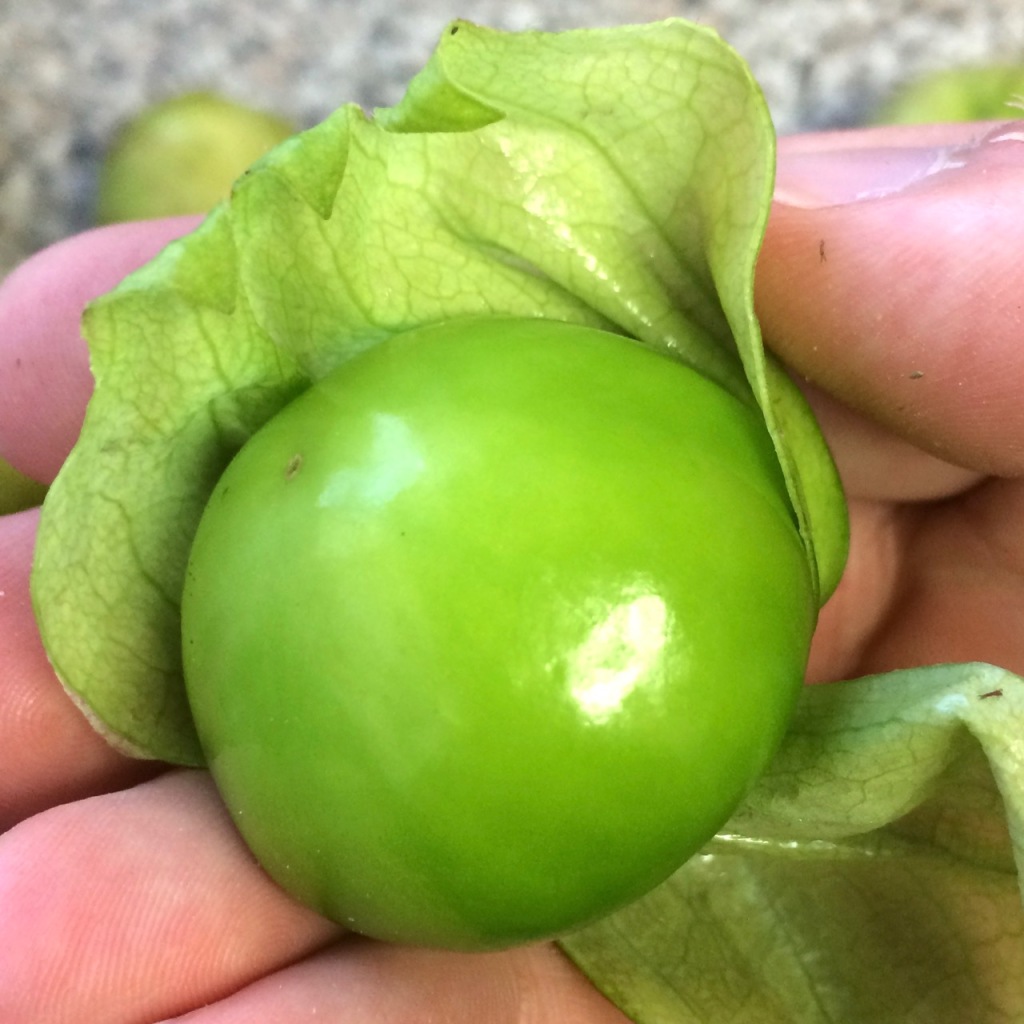 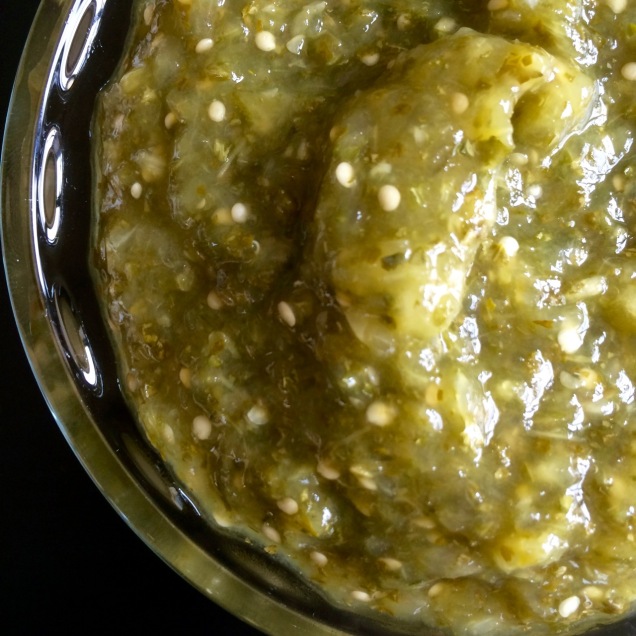