Frank’s Red Hot and Sriracha are good. Both are widely available and pretty tasty. I actually have a bottle of Frank’s in my fridge right now. I had some yesterday!

That said, there are better hot sauces available. Here are four that I keep on hand and regularly consume: 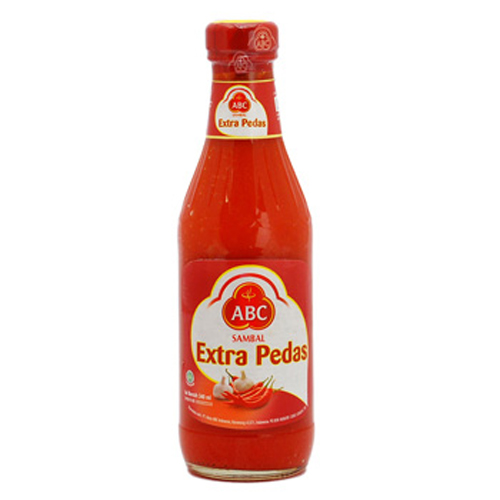 This stuff is what Sriracha could be. It is pretty spicy and delightfully garlicy. It keeps you coming back for more, despite how much it makes you sweat from the heat.

My friend Dusty Gulleson. He grew up eating this stuff in Indonesia and now buys it a case at a time and gets it shipped here to the US. I won’t eat any sort of asian food without it. I also eat it with eggs, hotdogs, potatoes, and the cauliflower rice we like to make.

The cheapest place I can find to buy it in the US is IndoFoodStore.com. You can also buy it in 3, 6, and 12 packs on Amazon. I’ve seen three different labels, which is kind of strange. But I’ll overlook it because this stuff is SO GOOD. 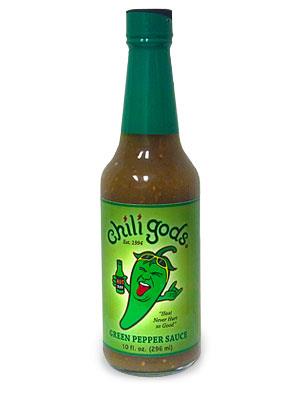 When Amanda and I were out in Sonoma last year, we stopped at a little spot for breakfast. On each table they had a bottle of this stuff. I put some on my omelet and I was a changed man. I’d never had a green sauce that had a flavor like this: Savory, tangy, slightly acidic, citrus overtones, and some light heat. I asked the waitress where I could buy some of this around town and we drove straight over to a store she mentioned. I bought the last bottle on the shelf.

You can buy some from Sunsweet. The shipping is a little pricey, but this stuff is worth having around. Everyone needs a good green sauce in their rotation. I use it on eggs, tamales, and carnitas.

You’ve probably seen little bottles of red or green El Yucateco at your favorite Mexican restaurant. Those are good, but they also make an even hotter and tastier version called XXXtra Hot Kutbil-ik. They say it is a Mayan-style recipe.

I always underestimate how how this stuff is and inevitably overdo it. It walks the line between flavor and overwhelming heat, but I think it ultimately lands on the flavor side. The fruity aspect of Habaneros come out in this. When I need to add a lot of heat to something, I reach for this. Spreading a little dab across a burrito is enough. I eat it most with Mexican food. It is particularly good with huevos rancheros.

This stuff is available at most grocery stores. Look for the little Mayan guy on the bottle so that you don’t accidentally pick up the wrong El Yucateco. You can also get it on Amazon. 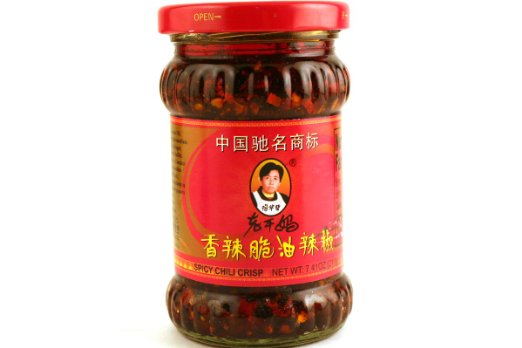 This is the least spicy condiment on the list, but it is an indispensible part of any good hot sauce collection. It is a lot more savory than spicy due to the shallots and soy beans, but it does have a little heat. It also has a delightfully crunchy texture.

My friend Janet Bufton posted about it on Facebook back in the winter and I’ve gone through a couple jars already. I love it in vegetable soup (Sickie soup), with steamed or stirfried vegetables, and with dumplings. I have two heaping spoonfuls minimum every time I open the jar.

You can buy this on Amazon, too. Better get at least two jars because you’re gonna love it.

What is your favorite hot sauce? I love suggestions, so drop them in the comments.